Game made by others

father.io is a massive multiplayer laser tag game. It is a location based game played on a grid with a strategy and FPS component.

Vietnam 65 is a war strategy game based on the Vietnam war. As a US Army commander, you will need to wage a counter-insurgency war to secure the la Drang valley which borders Cambodia. 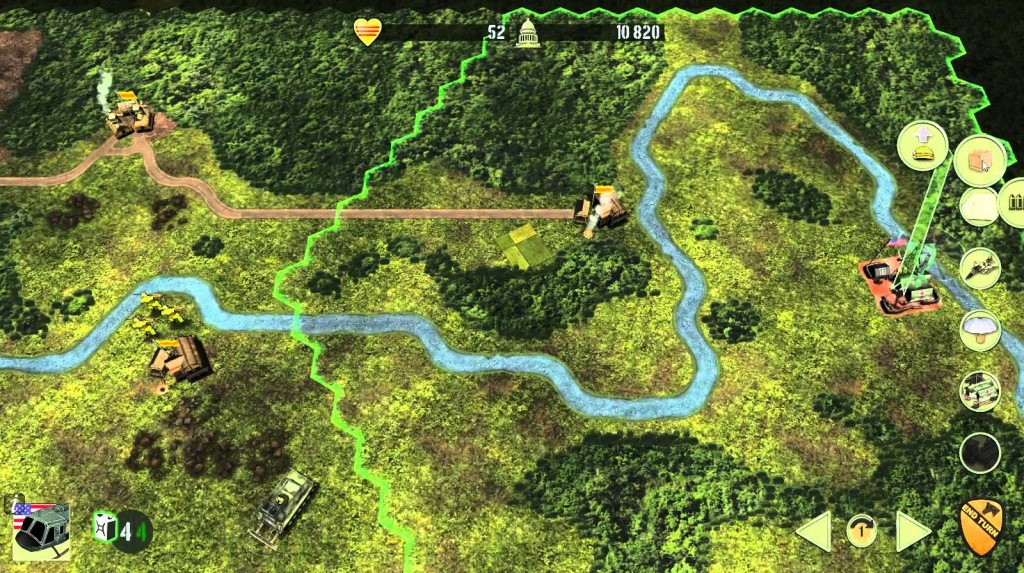 Last Days of Old Earth is a turn-based strategy game set in a far future world where the sun is dying. The remnants of humanity must migrate once a generation towards the equator where it is still warm enough to sustain life.

Genio is a card based real time strategy videogame where you can play the strategy game of the Renaissance expanding towns with art, ideas, inventions. 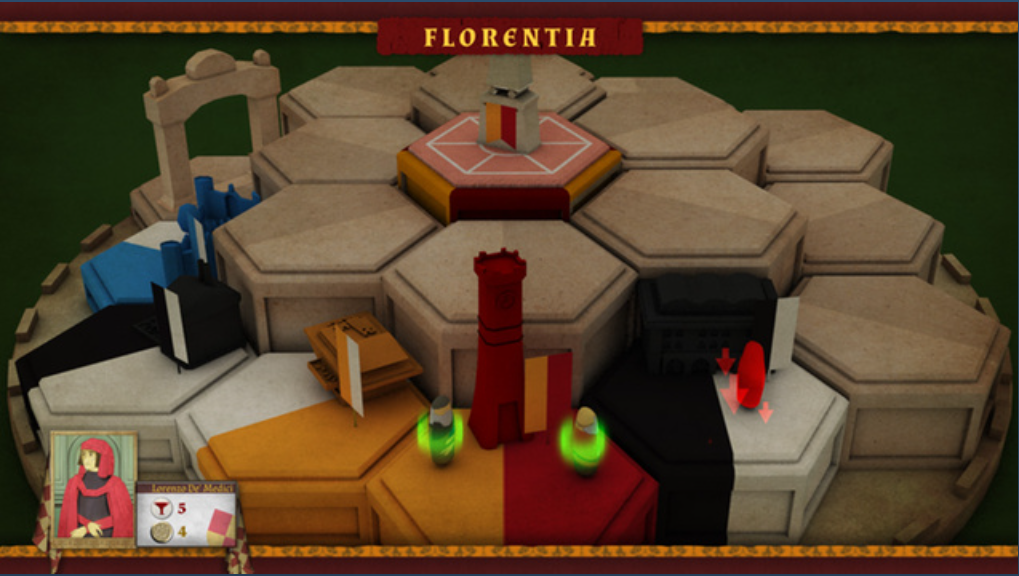 People in Love is a game about urban design where you build cities that will make people fall in love. 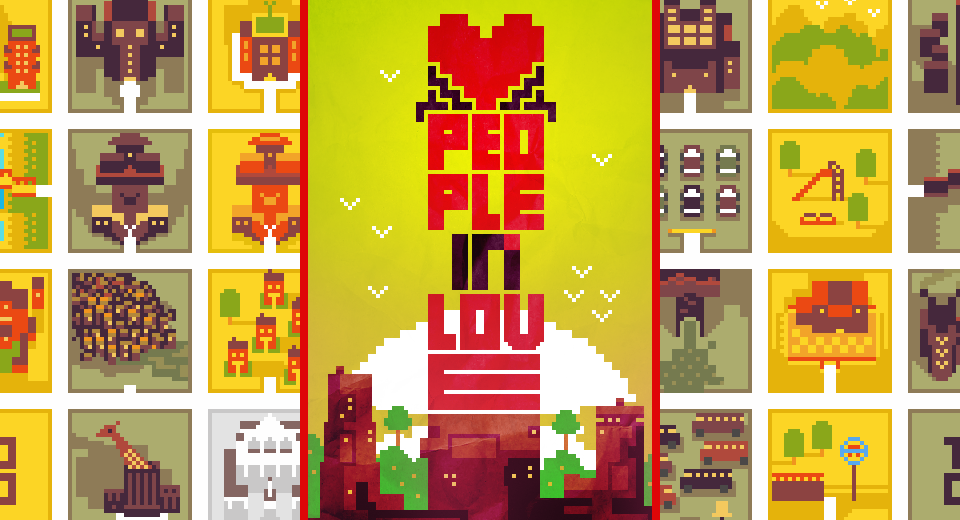 Hex Claim is a turn based game currently under EARLY development. It plays like a cross between a Board Game and a civilization expansion game. 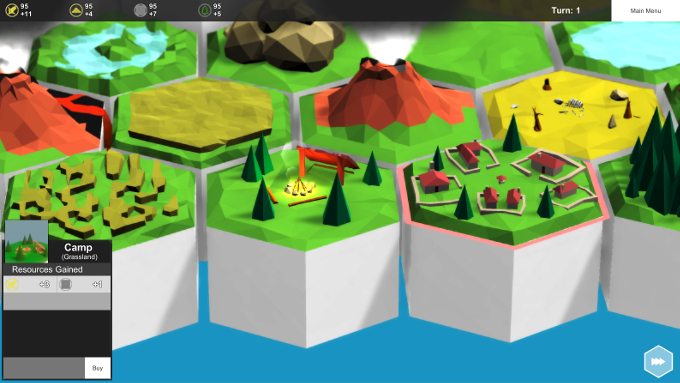 Games made by us

shatter run is a fast paced, addictive score chasing game for mobile. It is implemented on a hexagonal grid with triangular tiles and uses a procerdural music generator. 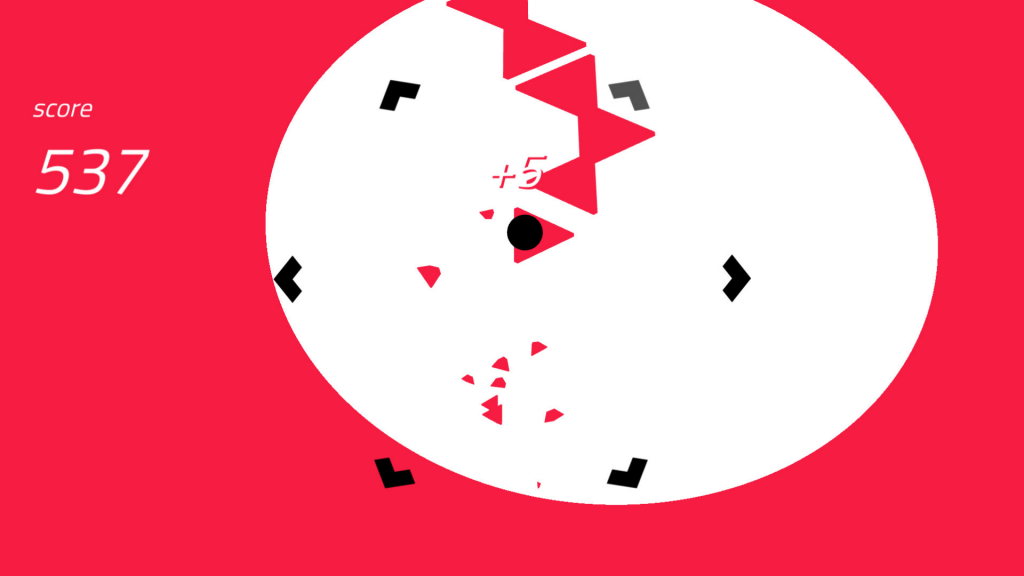 Neon Rush is a lightning fast infinite flyer. It uses a procedurally generated path in a 3D space by interpolating directions.

Delta is a simple math’s game for mobile. The aim of the game is to swap tiles on the board, so that each tile is equal to the difference of the two tiles above it. 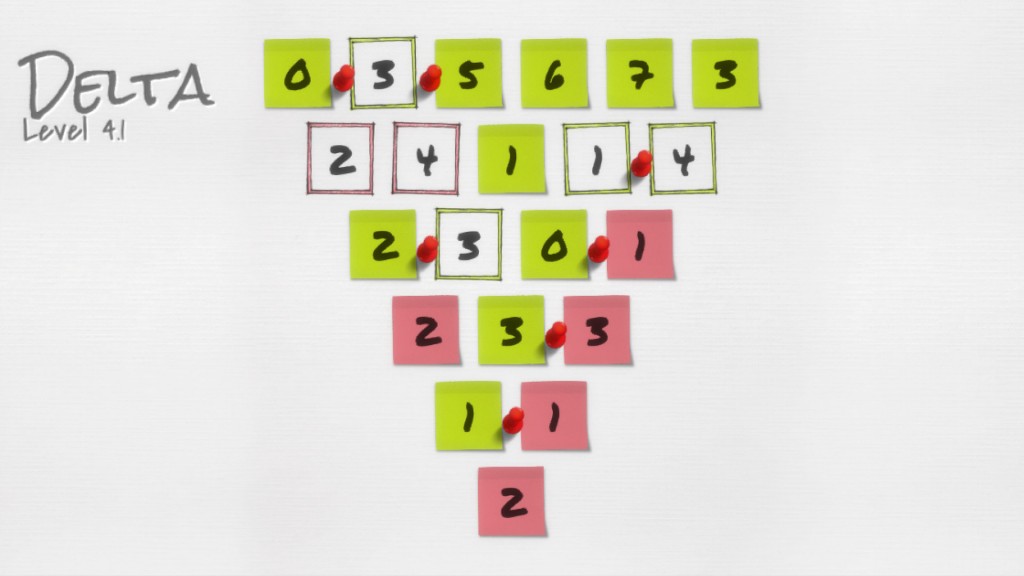 Monster in the Closet

This is a version of Lights Out in a Pentagoin Cairo grid. 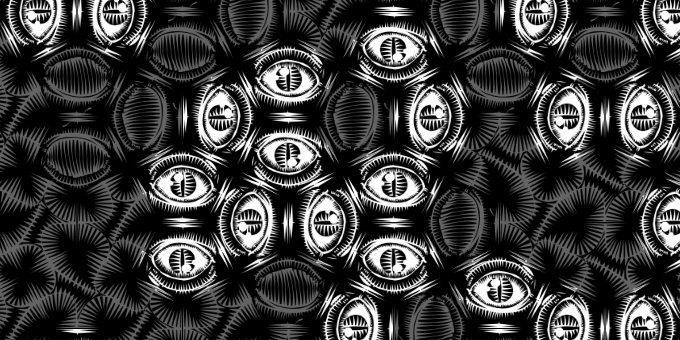 This is our entry for Global Game Jam 2014. This game is an infinite runner on the inside of a torus (we use the new wrapped rectangular grid with a custom map for this). 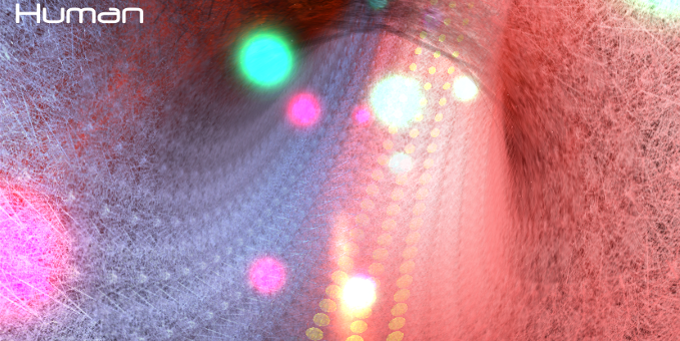 This is our entry for Global Game Jam 2015. It is a puzzle game where you need to solve two different puzzles using the same moves. 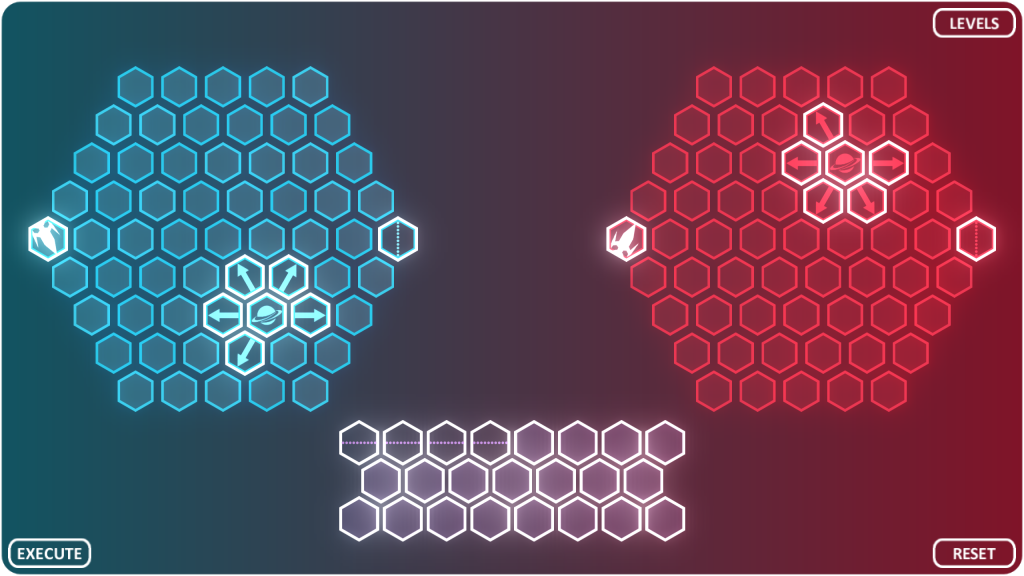 This is a version of pipes played on a hexagonal grid. 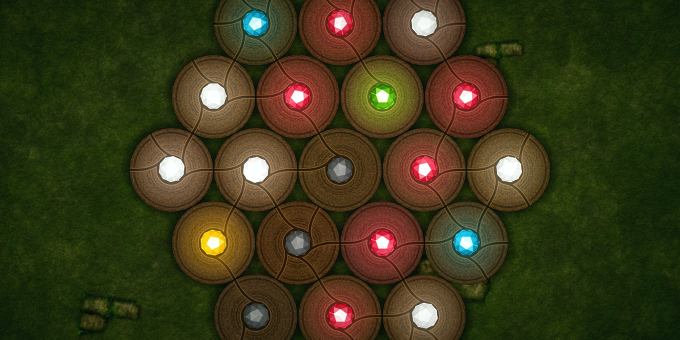 This is the game Lines with a Mayan theme. 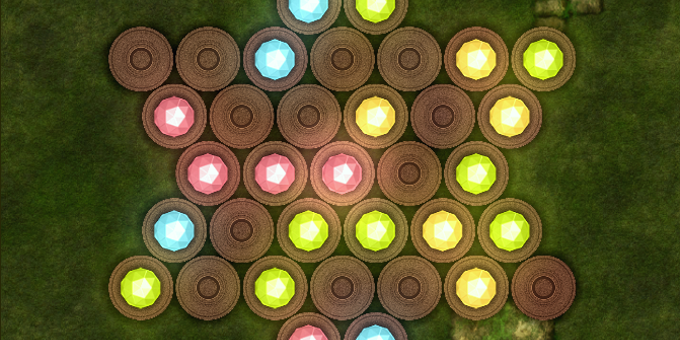 Monster in the Closet (Hex)

This is a version of Lights Out on a hexagonal grid. 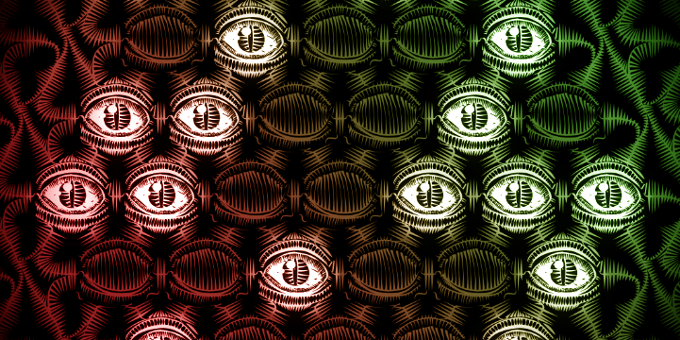