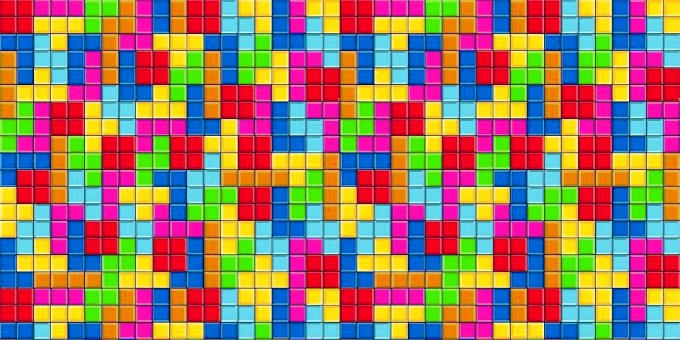 At Gamelogic we are obsessed with game rules.

Several weeks ago Herman and I began building a match game tool. We played and analyzed many match games to deconstruct their mechanics. In this Gamasutra article we share our findings as part of a larger research and development project, which will later include an article on match game implementation patterns.

During our research we found many games with similar features to match games. By changing how we define a match rule it is possible to include a wider variety of games for which our scheme can be applied. However, we decided against including match rules that are not intuitively associated with match games to keep our task manageable. How far our definitions can be stretched is something we want to explore in the future.

For this document, we only include match games that are played on a grid, are 2D, and are on a single layer. Some 3D games (for instance Blockout) easily fall into our scheme if certain concepts are adapted for 3D.

In his paper Swap Adjacent Gems to Make Sets of Three, Jesper Juul defines matching tile games as“video games where the object of the player is to manipulate tiles on a grid in order to create matches”(We give a more precise definition below to suit our terminology and structure we use here.)

Juul says that one of the challenges that designers face is that casual gamers want to pick up and play these games immediately. There must be a level of familiarity without a steep learning curve. At the same time, games need to have enough uniqueness to stand out from the competition, and more importantly, enough to keep the player playing their game. Often these differences are subtle, such as Bejeweled introducing a timeless mode to its predecessors.

Because of this, the evolution of match games has occurred more incrementally than some other types of games, and it has resulted in many similar games (often labeled clones). More importantly for us, it makes match games easier to analyze than many other game genres.

Read the full artcle on Gamasutra

Check out our infographic of Match Game Mechanics