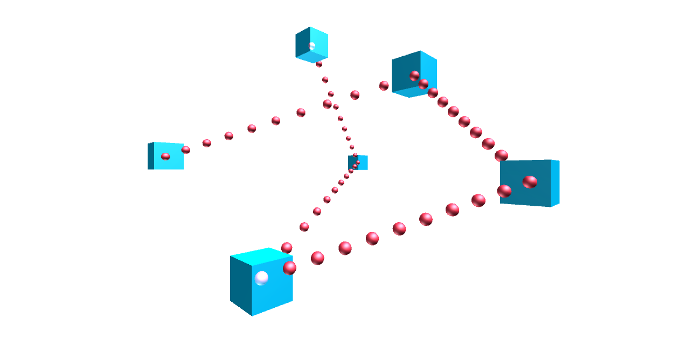 A response curve is an easy-to-define piece-wise linear curve. They are described by Bob Alexander in AI Programming Wisdom in the article The Beauty of Response Curves. Below is an example: 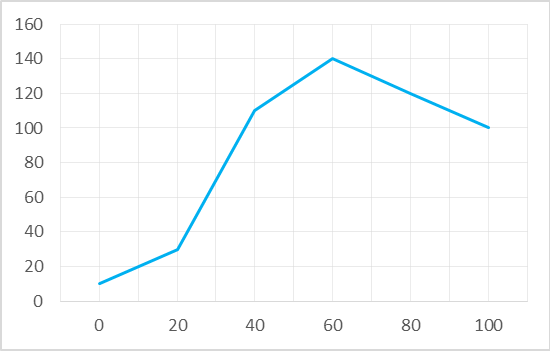 The curve above can be defined as follows:

You can then sample this curve at any point:

Note that input samples need not be evenly spaced, and that you can sample the curve at any floating point value. The curve is clamped at the ends, so in the example above, curve[150f] would give the value 100.

Response curves have many applications. They can be used for:

It is also trivial to implement Response Curves for your own types, by following these steps: