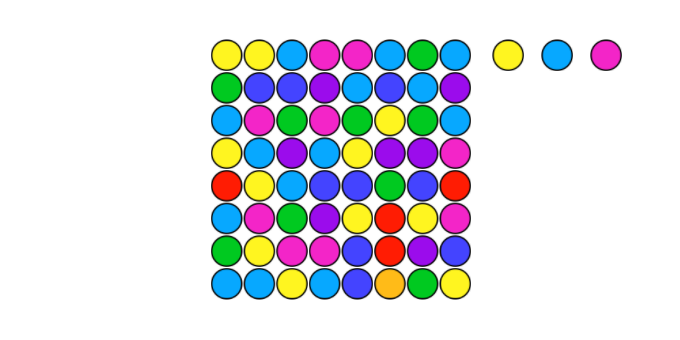 We added generators to version 1.2 of Extensions. A generator, in our terminology, is an object that can give you new instances of a type on demand.

(This is similar to random number generators, which gives you a new number whenever you ask it).

We provide a few classes that make generators more powerful:

BatchGenerator: This returns batches of objects. Each batch is a copy of a list of objects, called the batch template. The main purpose of this generator is to plug it into a ShuffledBatchGenerator.

Find out more about Extensions 1.2 Download Extensions from the Asset Store