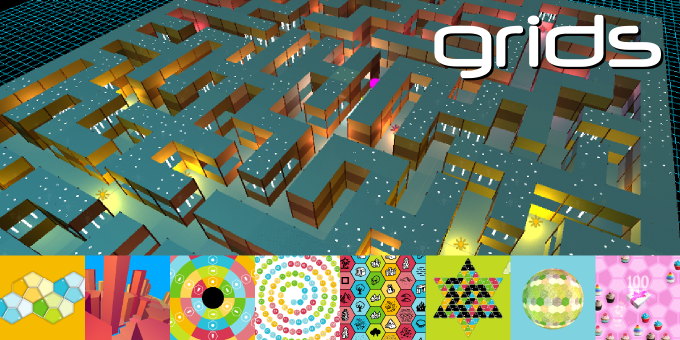 Grids 1.9 is now available in the asset store 🙂 For this most part, this version fixes some bugs and makes a few design tweaks.