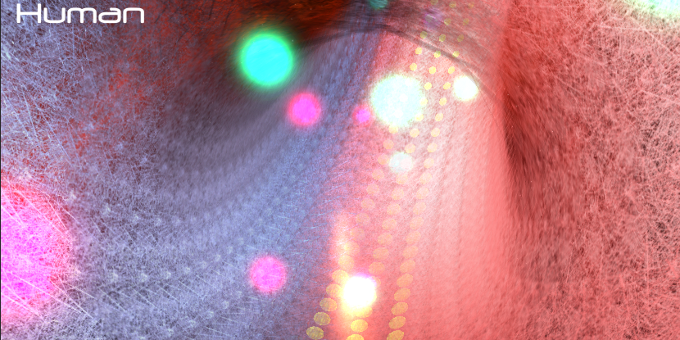 Over the weekend we participated in the Global Game Jam 2014. 480 locations, 70 countries and over 4000 games made! It was our first game jam as Gamelogic and what better way to kick off than with GGJ14.

Here’s a link (http://gamelogic.co.za/examples/spider_vs_dragon/) and video of the game we made: Spider vs Dragon.

The game jam gave us an oppurtunity to do what we do best, to prototype! It was also another chance for us to show off what our Grids plugin is capable of. More than that, it was a weekend full of crazy ideas, fun and laughter with everyone in our local community.

We’ve had a bit of practice with quick prototyping in the last couple of months (in November 2013 we made 30 games in 30 days), but this weekend we wanted to push ourselves a little harder. During our 30 games campaign, we had to play it safe at times to ensure we released a game every day. But for the game jam we could take more risks, without the same kind of pressure (or so we thought!)

After spending a couple of hours brain storming we decided to make a runner on a torus, using a rect grid. This was something we hadn’t done before, but something that could potentially be very cool.

Here are a few screenshots of how the game progressed over the weekend. 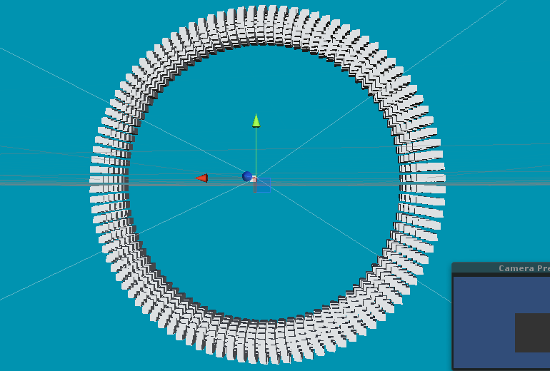 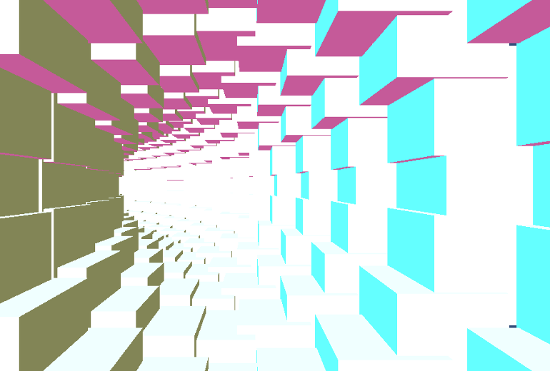 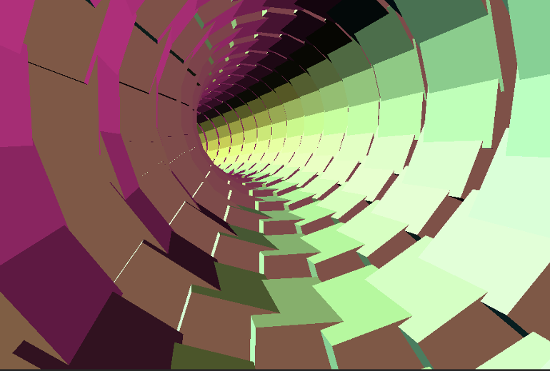 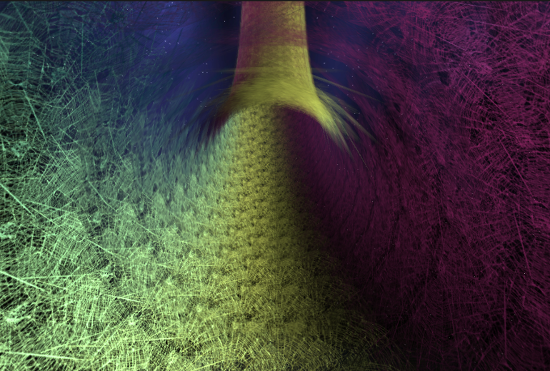 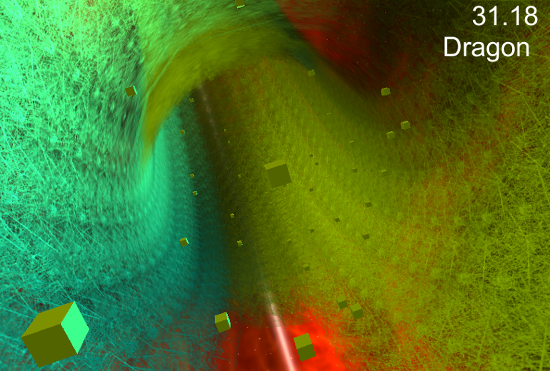 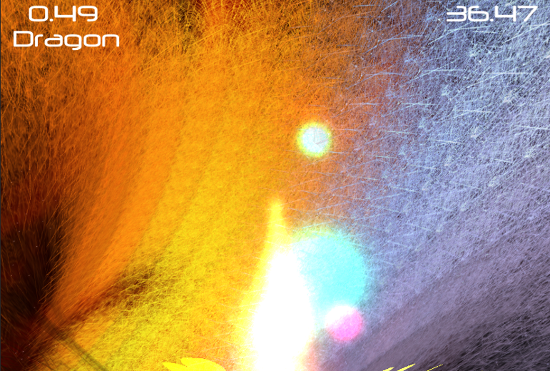 The jam was an excellent place to brainstorm and work with other developers, to get feedback, to try out new ideas and to meet more people in our community.

Time flew over the 48 hours and before we knew it we were cutting scope left, right and centre, and pushing hard to get a few key features in. We implemented the GUI, sound and particle system in the last hour before a frighteningly tight finish. Never has a slow upload caused me so much stress!  But in the end we made it, and we’re very pleased with how the game turned out.

I can’t say that we won’t push ourselves next year, but we’ll put a bit more time aside to wonder around and get more involved in everyone else’s projects. 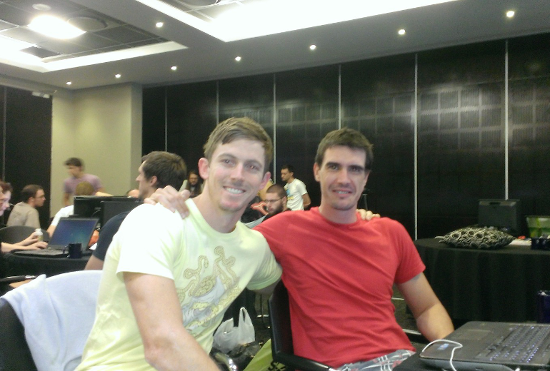