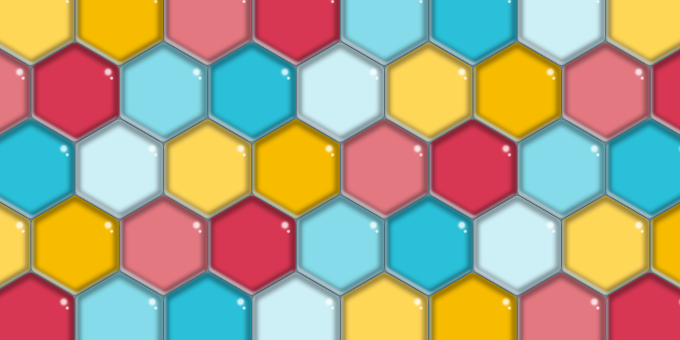 We have made two more updates to the Grids plugin including some minor improvements, bug fixes and a few new examples. We also created a subset of the library that only includes hexagonal grids (40$) which is being sold as a separate package.

This version contains mostly bug fixes and more examples. We

In this version we re-organised the library slightly.

Get Grids version 1.4 from the Unity Asset Store

Hex Grids is a subset of our Grids package and has been released on the Unity Asset Store for $40. It supports the full Grids library features, but is restricted to pointy and flat hexagonal grids.

Get Hex Grids version 1.4 from the Unity Asset Store