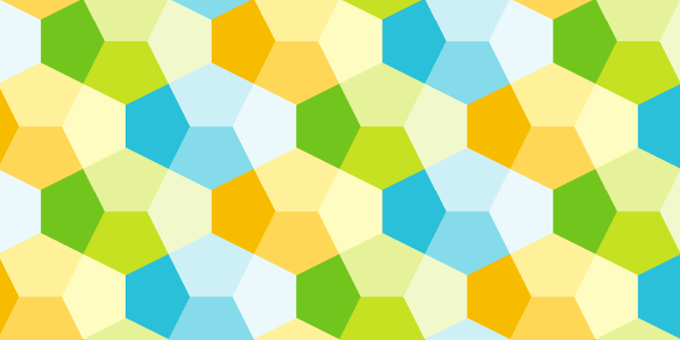 Since the first release, we have been working hard fixing bugs and adding some new features. Here is what is new:

We also added an example that shows advanced shape building.

We also added two more examples: one shows how to set up the Cairo grid; the other is the Lights Out game on a Cairo grid.

Get Grids version 1.2 from the Unity Asset Store