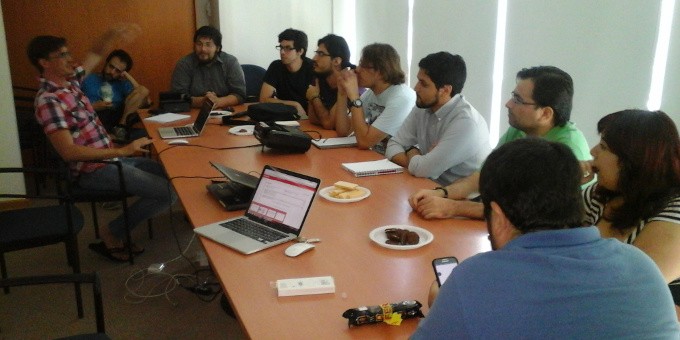 Our first Unity workshop in Santiago

We recently started working with Wintek, a games publisher here in Santiago. Wintek has partnered with five game development studios in Chile, most of which use Construct 2 as their preferred game engine.

Each of the companies are eager to expand their skills, and learning to use Unity Game Engine is top of many of their lists. We have a lot of experience in Unity (Herman wrote “50 Tips for Working with Unity”) and we’re very keen to pass this knowledge on, so we offered to run a series of workshops for the developers in the Wintek Group.

The first workshop was a short introduction to Unity, to give each developer a taste of what’s possible with the engine and to get everyone onto the same basic level. Herman briefly explained and demonstrated some of the basic functionality. This included creating and using objects, shaders, animations, physics, scripting and sound.

We also got some insight into each developer’s skill level and experience, which we’ll use to plan future workshops. 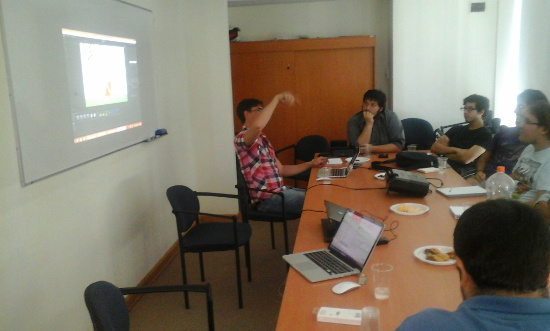 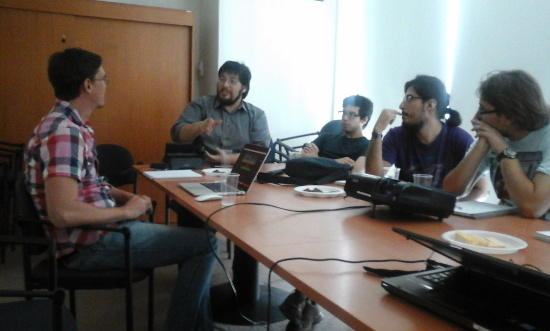 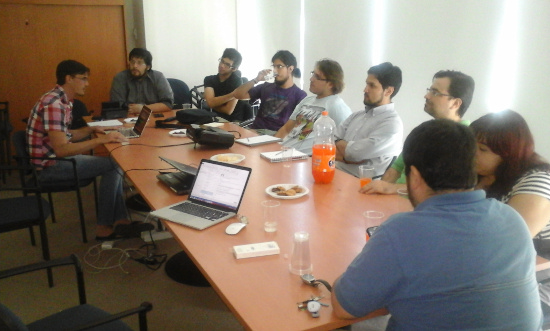