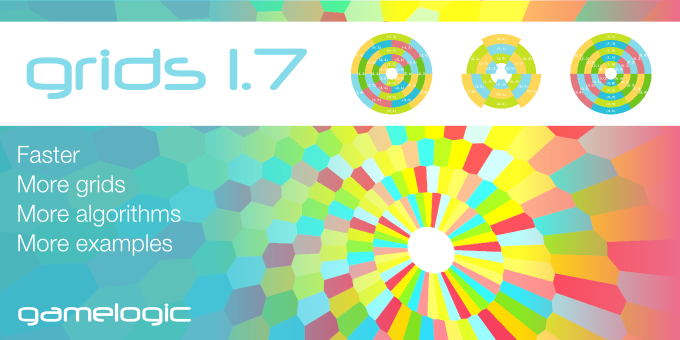 Grids 1.7 is out. It’s the biggest update yet, incorporating a lot of the tech we built for our 30 Games in 30 Days campaign, as well as a lot of the feedback we received from users. 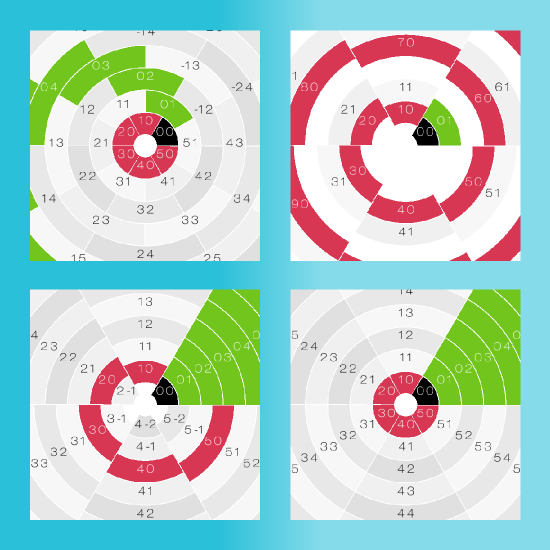 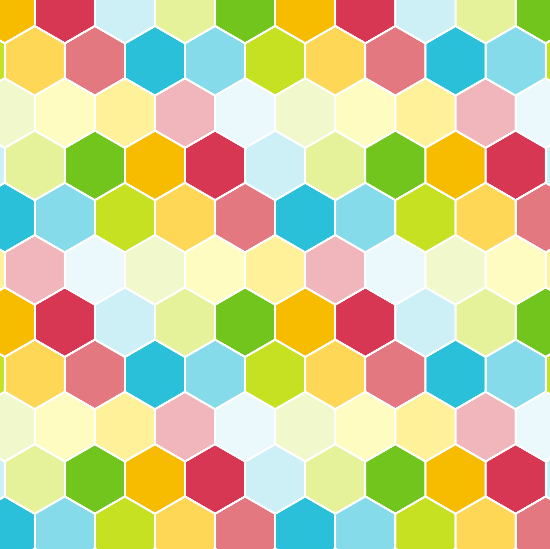 You can find a full list of changes on the What is new? page.