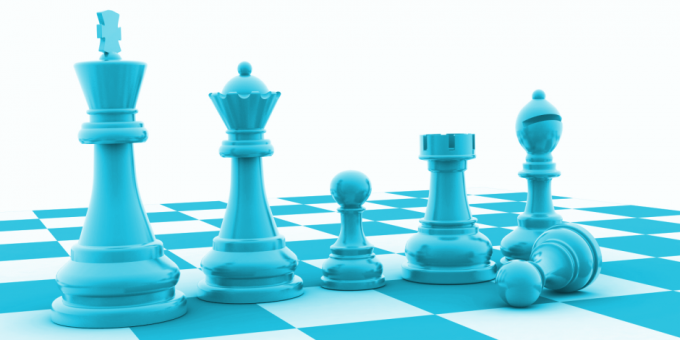 Over the last months we have not made many updates to Abstract Strategy. But we got a lot of valuable feedback from early adopters, and we have two programmers starting on Tuesday, so we can now also spend some time in the next two months to implement the feedback, and provide better documentation, tutorials and examples.

27 November 2015: Submit Abstract Strategy 1.1. to Asset Store. This version has two more examples: Draughts (not with AI) and Reversi. It also has small design improvements, and more moves defined.

7 December 2015: Publish a basic tutorial taking a user through the entire process of making a simple game using Abstract Strategy.

14 December 2015: Submit Abstract Strategy 1.2 to Asset Store. This version will include improvements we want to make based on the feedback we have received so far, including improvements to the core classes. These changes will mostly affect flexibility, and will not have major new features.

21 December 2015: Publish an advanced tutorial explaining how to extend abstract strategy: how to make your own moves, different piece types, and different nodes for the behavior tree.

18 January 2016: Submit Abstract Strategy 1.3 to Asset Store. This will be a major feature update, including new moves, move transitions, and built-in algorithms (such as search in game state trees), new nodes that use the tree search, and full compatibility with Grids 2.0 (which will make many new things possible – we will publish a separate post with details on this).

25 January 2016: A tutorial explaining some of the new features and design possibilities that the latest version makes possible.