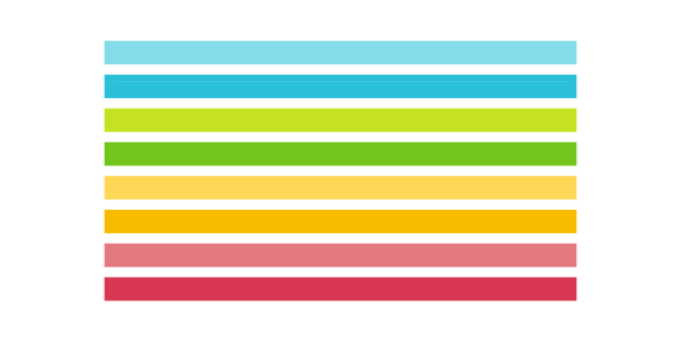 If you are an iOS developer, you probably know of our battles to tame the AOT compiler. If you are not aware of the issues, here is a summary:

We have found workarounds for all these issues. The first issue requires us to rewrite some of the library data structures and so prevent any automatic equality operation generation. We have already done this for Lists, and in 1.10, we also provide a AOT-safe implementation for Stack. It’s basically a drop-in replacement for the existing Stack class – it supports the same interfaces and operations. Underneath, we use a system stack and delegate all methods appropriately, except the Contains method, where we use a simple (and safe) replacement.