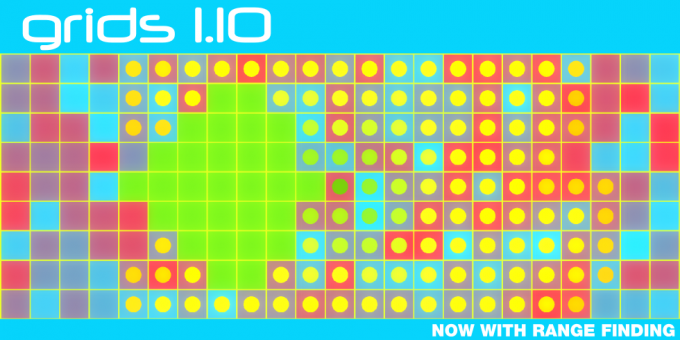 This is mostly a maintenance update, where we made many fixes and small improvements to the API interface, but there are also a few new features:

We also changed the structure of our packages!

In this version, we

This week we’ll be releasing short blog posts explaining some of the new features in a bit more detail, together with some awesome tutorials. Follow us on twitter to stay updated!

Find out more about Grids